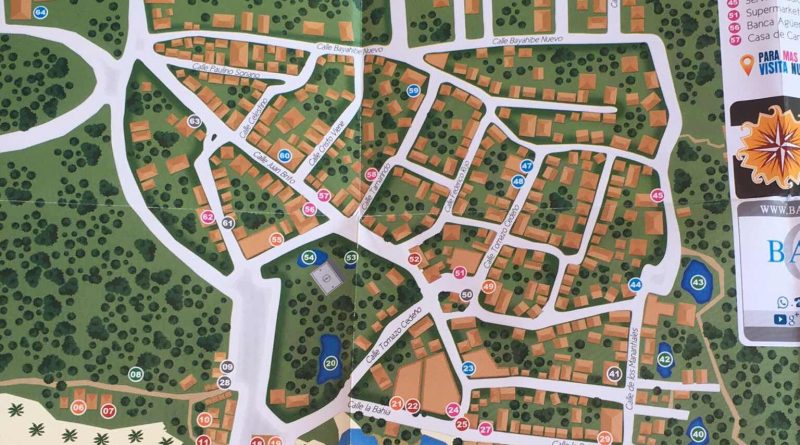 “Bayahíbe is an indigenous word. Its meaning is not known for sure, but there are many names that include the Taínos  word “Baya” which is the name given to a bivalve mollusk, like clams that are glued to the rocks or roots of mangrove trees. “Jib” (or “hib”) is the name of a sieve manufactured from sticks used to sift cassava flour.”  (Taken from Wikipedia)

Bayahibe has a population of @ 2000 (this figure also includes neighbouring Dominicus) with a fair mix of local residents and ex-Pats (many of whom are Italian, but also includes Canadians, Americans, Germans, and other European nationalities)).  The town  was originally established as a fishing village in 1874 when it was founded by Juan Brito and his family who came here from Puerto Rico.  Today, it remains as a fishing village, but is also a thriving tourist town being the focal point of departure for day trips to Saona Island where busloads of tourists from Punta Cana, La Romana and surrounding areas come to take a catamaran ride out to spend the day on one of the many pristine beaches located along the island.   Few people actually live on Isla Saona; it is part of the National Park of the East.

Check Out Our Wrecks!! 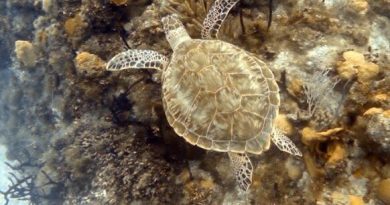 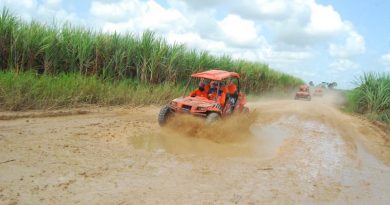 Activities In and Around Bayahibe