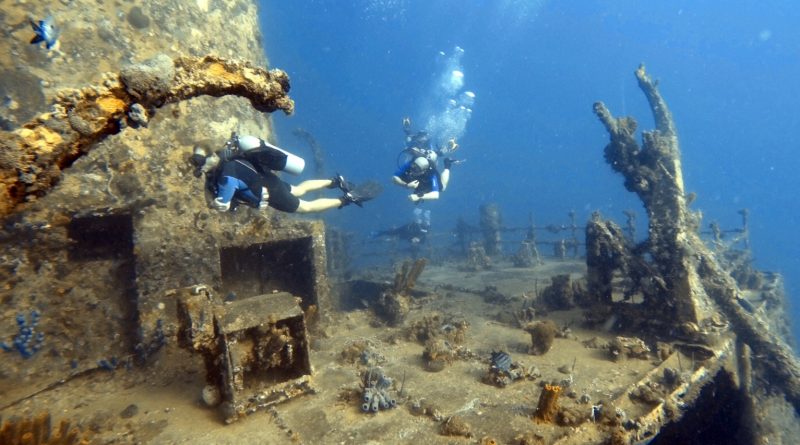 St Georges, Atlantic Princess, the Matthew…or maybe all three…you pick, the decision is yours! We have three very nice wreck dives that are just minutes from shore here in Bayahibe. Two are shallow dives at 10-12 metres, while the other is a deep dive resting on the sand at 32 metres at the stern and a little over 40 metres at the bow.

The Atlantic Princess is a retired passenger ship that used to carry locals and tourists around Bayahibe, Dominicus and La Romana. In 2008 it was in the process of being decontaminated with the intent to sink it as an artificial reef for scuba divers. In August of 2008, while this process was going on, Tropical Storm Fay brought in big waves that carried it closer to shore near to Dreams La Romana Resort. Here it stayed in shallower waters while the decontamination process continued, and with the intent to tow it back out to deeper waters to then sink it. But as fate would have it, the ship mysteriously sunk on its own in May 2009 where it was at that time, moored an still in the process of being prepared to be sunk further out. The wreck lies in this same spot sitting in only 12 metres of water, and thus makes for a great dive for both beginning divers (due to the shallower depth) and for more experienced divers alike. Unfortunately though, due to the shallow depth and it’s close proximity to shore, it has and continues to take a beating from Mother Nature and the sea, and will therefore not last as long as if she had been sunk in deeper waters. At the time of this blog post (June 2018), the wreck is still almost fully in tact, although she did sustain some damage from the recent hurricanes that have passed through the past couple years. The wreck sits in the middle of a coral reef, so divers can enjoy the wreck as well as exploring the surrounding reef. 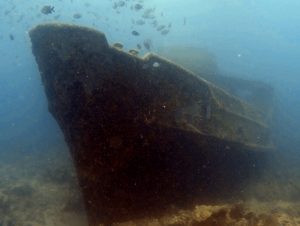 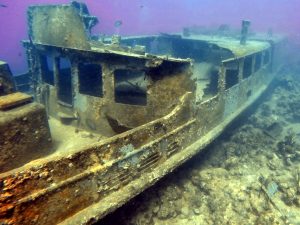 If you are certified to dive deeper, you may also wish to consider a deep dive on the St Georges wreck. This 240 foot long cargo ship is located a little further out in front of Dominicus Beach. It was originally known as the M.V. Norbrae, and was built in Scotland in 1962. It operated for 20 years as a transatlantic cargo freighter, transporting wheat and barley between Norway and the Americas. In the early 1980s, it was abandoned in Santo Domingo. Ten years later, it was decided to sink the ship so as to create an artificial reef and dive site. The ship was renamed to the St Georges after taking the full brunt of Hurricane Georges in 1998. On June 12th 1999, the Ship was sunk offshore near Bayahibe, in front of neighbouring Dominicus Beach. She is sitting a a sloping, sandy bottom with the stern resting at around 32 metres depth while the bow currently sits at a little over 42 metres. The ship has been slowly sliding down the sandy decline, and if divers look carefully behind the stern, they can see the channel in the sand that has been created over the years as the ship slowly has been moving forward. Divers will not only enjoy seeing this huge cargo ship which is fully encrusted in beautiful corals, but will also enjoy the large schools of fish that are often seen around the ship. Be sure to keep an eye out into the blue as well for the occasional barracuda or maybe even a spotted eagle ray passing by. 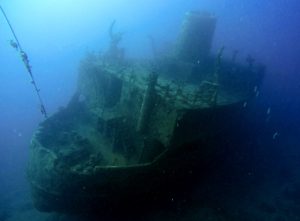 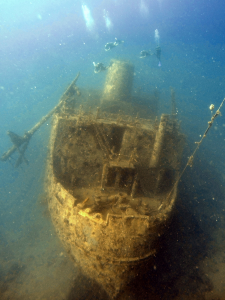 We also have a third small wreck…the Matthew.  This small yacht sits in about 10 metres of water on a reef directly in front of Coral Point Dive Shop.  It has an interesting story as to how it became our newest dive site a little less than 2 years ago!  The yacht was tossed onto shore almost directly beside our dive centre during Hurricane Matthew and was damaged beyond repair.  The boat sat on shore to several months, and the the mayor of a Bayahibe decided it should be moved offshore and made into a dive site.  This is a fun and easy dive for even the novice diver, but will also be enjoyed by those who are more experienced.  Spend the first bit of your dive checking out the boat, then head out over the reef to explore the surrounding corals in search of a variety of Caribbean Sea critters. 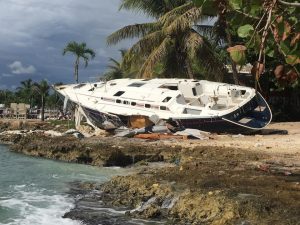 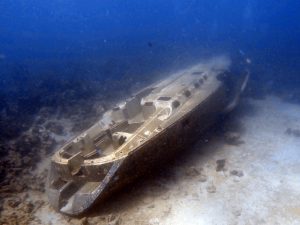 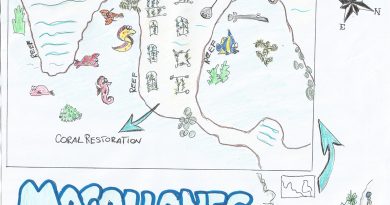 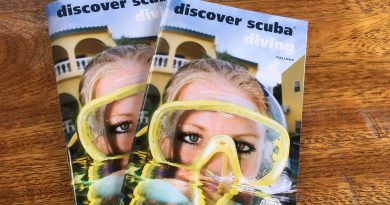 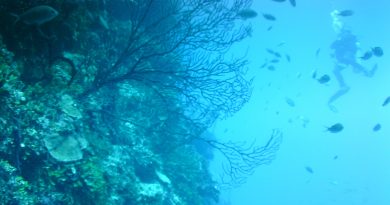